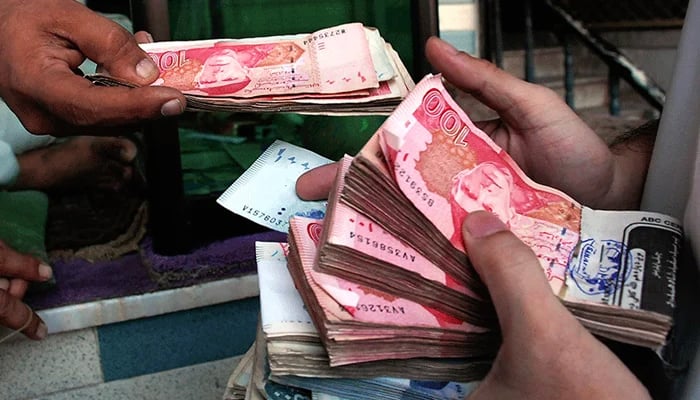 KARACHI: The rupee is expected to move in a range-bound mode in the coming days, and the currency market to decide its path with influxes as the country’s foreign reserves have plunged to a critical level, analysts told The News.

During the outgoing week, the local currency fell by 49 paisas in the interbank market. It closed at 224.94 per dollar on Monday, while Friday’s rupee closing rate was 225.43.

An analyst said, “The rupee is forecast to trade range-bound over the next week, but investors appear to be more concerned about a rapid decline in foreign exchange reserves.”

He added that the market would also keep an eye on how quickly the government acts to meet the conditions of the stalled International Monetary Fund (IMF) programme to know about the rupee’s future route. The real effective exchange rate (REER) declined to 98.8 in November from 100.2 in the previous month.

The foreign exchange reserves held by the State Bank of Pakistan (SBP) plunged $584 million to $6.1 billion as of December 16, putting immense stress on the balance of payments.

The SBP’s reserves fell to their lowest since April 2014. The central bank’s reserves currently cover only five weeks’ worth of imports. The SBP attributed the decline in reserves to the repayment of foreign loans.

The IMF’s ninth review has been pending since September.

It has raised apprehensions about the fiscal slippages stemming from the devastating floods and revenue shortfall, mainly from the petroleum development levy. Additionally, there have been problems with the budgeted flood rehabilitation expenditure’s exactness.

However, analysts expect the IMF bailout package to resume in the first quarter of 2023.

Several revenues and fiscal consolidation measures, including the imposition of general sales tax (GST) on petroleum products and the removal of GST immunities, gas tariff growths, rationalisation of electricity tariffs, etc., are likely to be taken by the government.

The steps may help get the programme back on track and open the door for releasing the next tranche of $1.2 billion in February 2023.

According to media reports, the IMF has made it clear to Pakistani officials that Islamabad must work toward fulfilling all requests within the next 15 to 20 days to restart the Fund programme that has been halted.

The tighter currency controls in Pakistan, which have resulted in the development of a black market for dollars and the determent of foreign inflows through legal channels, have prompted the IMF to urge Pakistan to allow its currency to gain its true value.

There are chances of a further increase in interest rates in the upcoming monetary policy.

“In our view, an interest rate hike is a better option than devaluing the currency, as doing the latter immediately gives wings to inflation (fuel, imported inflation, etc.). Also, a hike may help in giving some strength to the local currency,” said Tresmark in a weekly note.

An uptick in interest rates would also comfort the IMF, who by now probably believes that the government only wants to please their vote bank rather than save the country, and also using the flood tragedy to gate crash the IMF ecosystem. 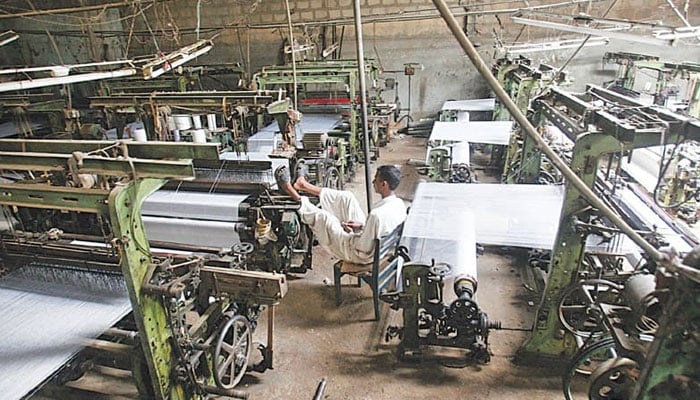